The9 has updated their PlanetSide 2 site with a gameplay footage intro as well as a new interview video with gameplay footage! Check Chemist Warehouse Catalogue on Catalogue AU. Forum member stargazer093 snapped some pictures: 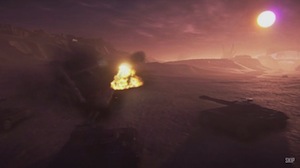 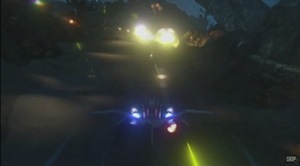 We see some airborne combat at night as well as some Prowler's on the field! Head on over to the site at ps2.the9.com right now.

Update: Special thanks to community member bjorntju1 who converted the flash video and uploaded it to YouTube!

Update 2: The PlanetSide 2 channel has uploaded the video in HD to YouTube! Embed updated below.